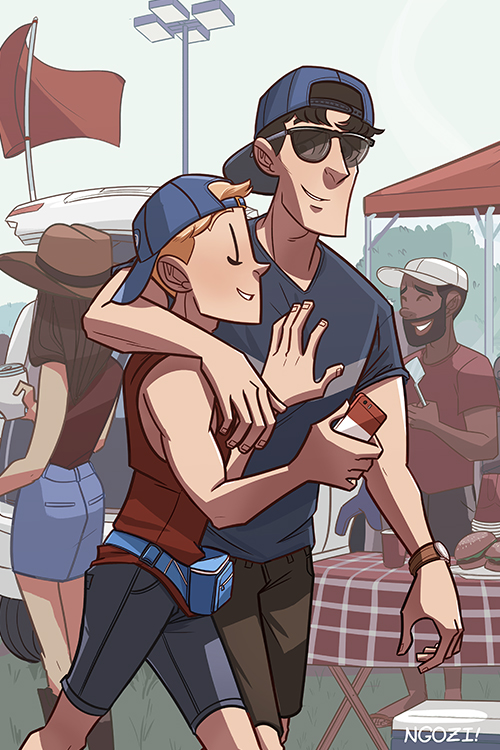 Completed! And another illustration for the Year Two print set. Check out the other prints and artists under the omgcp #kickstarter tag! 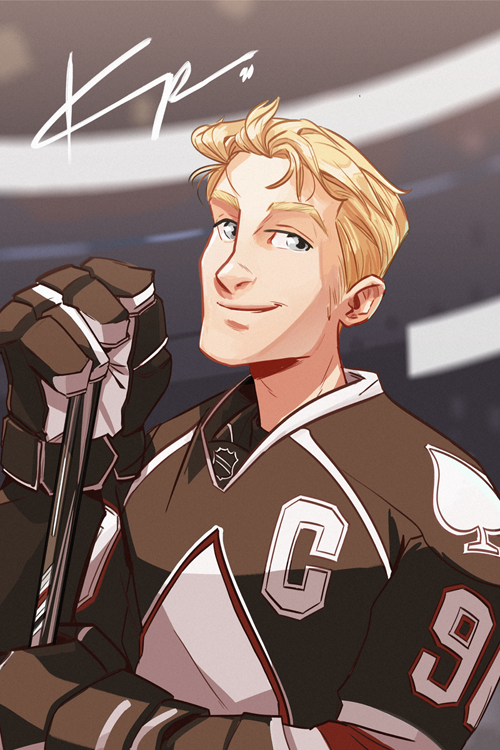 A “signed” Parse poster for the Year Two printset! (I’ve got to memorize multiple signatures now, this is nuts.) 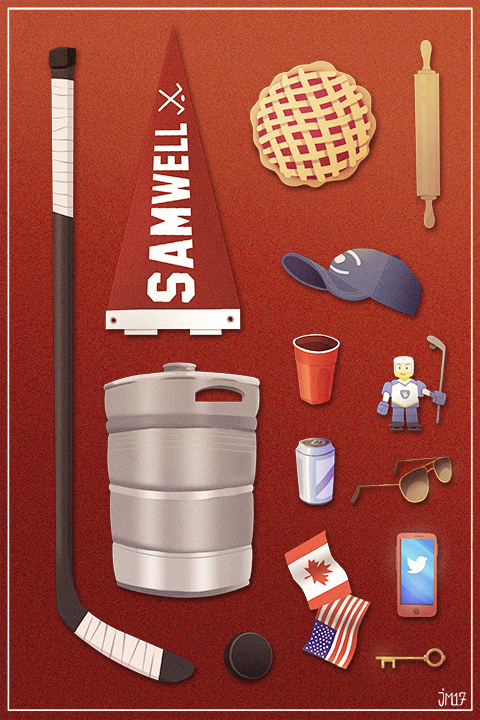 Give it up for Jess Marfisi and her contribution to the Year Two Kickstarter printset! Jess is a professional animator at the WB who specializes in design and environments. What says Samwell Hockey, Eric Bittle, and Check Please more than the wonderful assortment of items she depicted above? GO FOLLOW JESS! 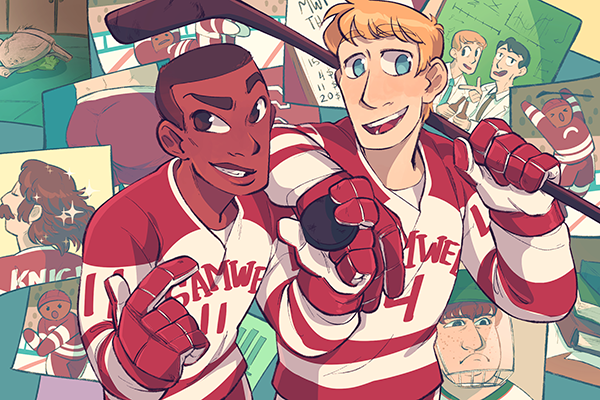 Ayme Sotuyo’s illustration for the Year Two Kickstarter print set! It’s Ransom and Holster and a collage of the most educational part of this here hockey comic. Look at those Canadian scientists. They’re so drunk. 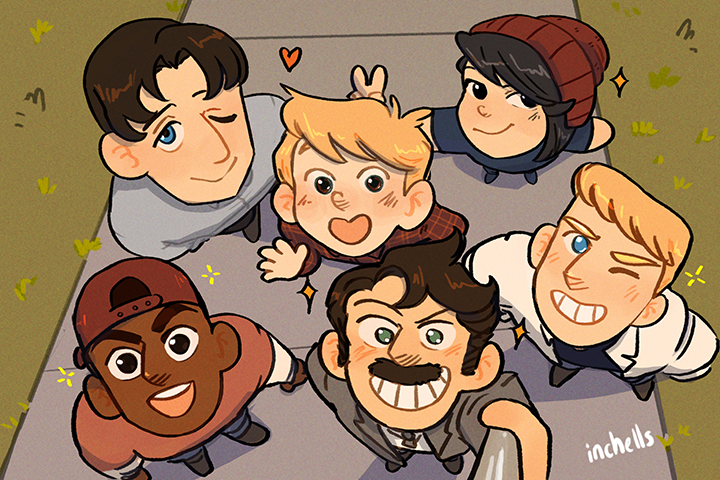 â˜… Inchell’s illustration for the Year Two Kickstarter print set! It gets the award for Most Adorable And Accurate Portrayal of the OMGCP Cast ever. Go check out her stuff! 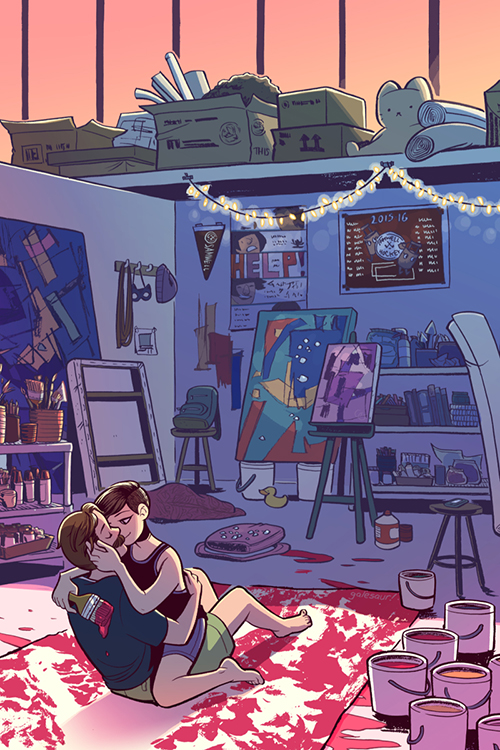 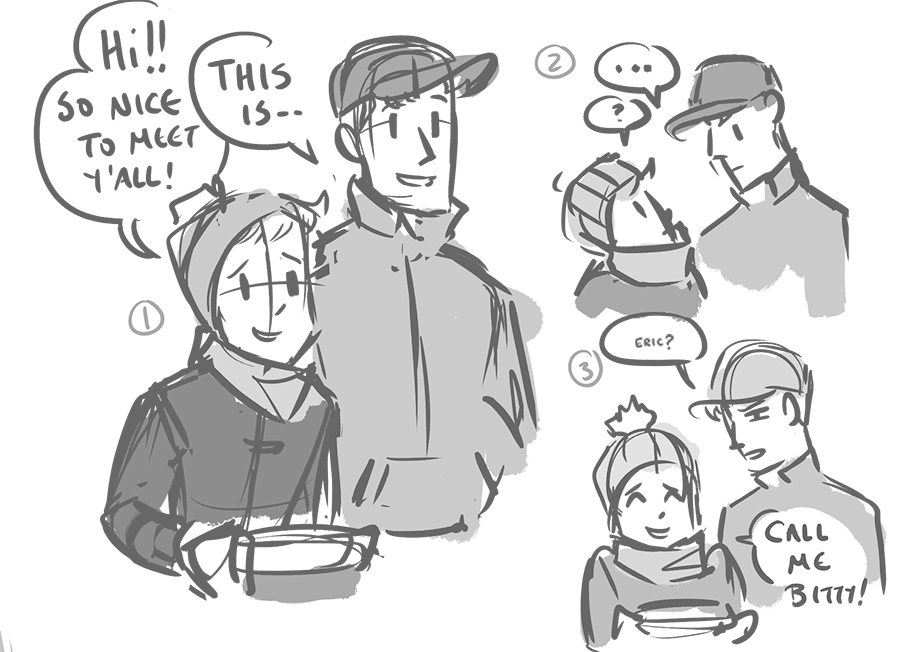 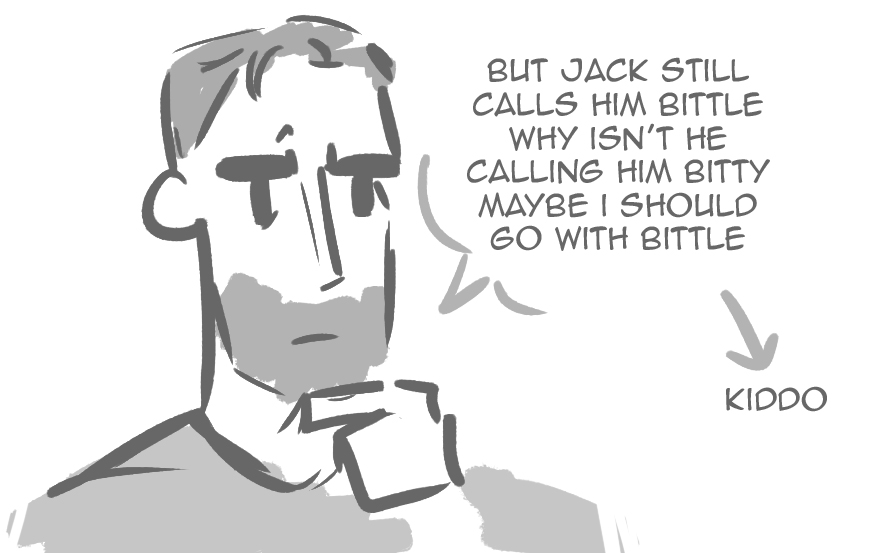 Gah! I forgot to add this livestream sketch to the blog! If you haven’t seen it already. 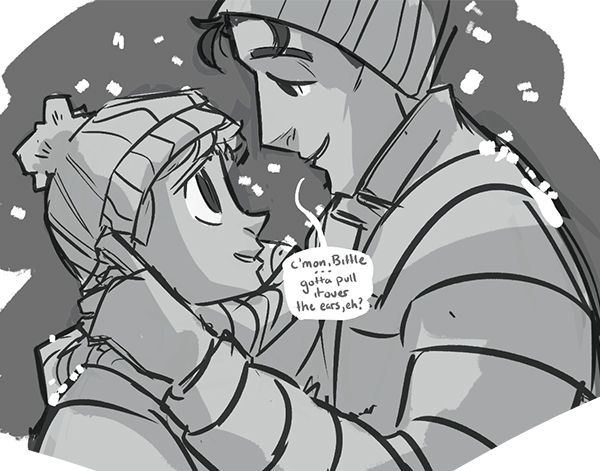 Bitty knows that Jack knows that Bitty knows how to dress warmly for the cold. After all, he had survived two entire New England winters yet. But he smiles and laughs when Jack pulls the beanie down over his bangs.

Jack chirps him about properly wearing toques and how you feel a lot warmer when your head is warm, and Bitty chirps him because no one uses the word toque down here, stop trying to make toque happen. They somehow end up talking about all the different ways to pronounce pecan.